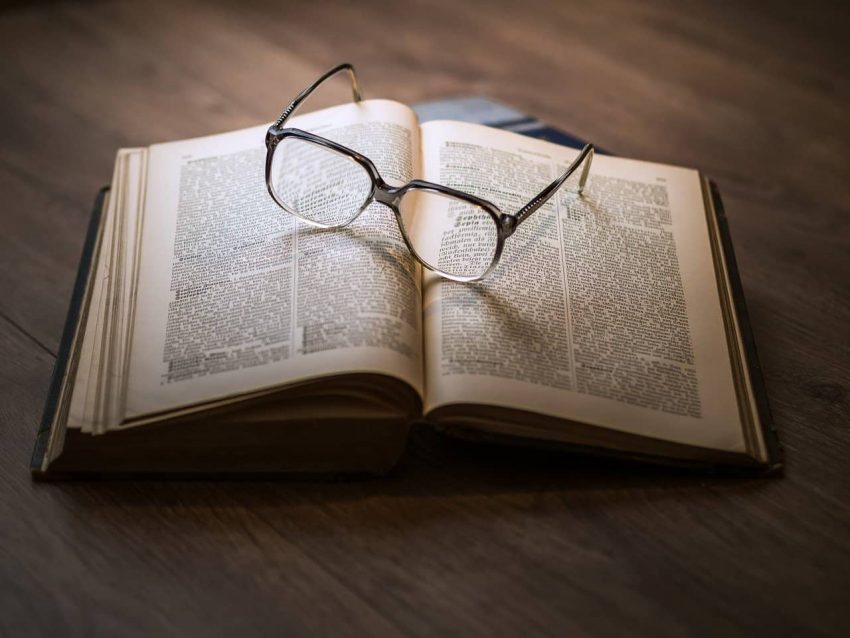 Adam Zagajewski was born in 1945 in Lwów, yet has never lived there, because his family moved to Poland soon after his birth.

He was a poet, novelist, essayist and the winner of many prestigious literary prizes. As a child, he lived in Gliwice, Silesia. He became well known as the leading poet of the „Generation of 1968”. In addition, he was a participant of a literary movement of the 1970s. Then he moved to Paris in 1982, where he started to cooperate with Zeszyty Literackie staff. He was also a lecturer at the University of Huston when he lectured on creative writing.

Communique (1972) and Meat Shops (1975) were his first collections of poetry. They were concerned with his generation’s program of speaking the truth about the public realities around him and exposing the falseness of the official language. His volume Letter: An Ode to Multiplicity (1982) consisted of poems about the reaction to the imposition of Martial Law. Yet, there were also appearances of themes which would eventually become a permanent feature of Zagajewski’s work: thoughtful poems full of question marks and essays written from a perspective of a „problematic person”.

He constantly questioned the biographical-existential role of the protagonist of lyric poetry. He praised life as an ambiguous, pulsative notion. There were also themes which linked with an immersion in European culture and the contemplation of its heritage and his own roots (the poem Traveling to Lwow, 1985), and the exploration of variations of his own fate by trying on costumes and masks. A frequently repeating image in his poems is a contemplative wanderer wielding a book. He would travel through a world „borrowed from the great library” (The Canvas, 1986).

His prose shared many of these characteristics. The novel Warm and Cold (1975) recounts the juvenile years and the exposure to temptation of a young intellectual. Main character battles doubts and his inability to live in a world of unambiguous principles. As a result, he finds comfort in the strict rules of the police state. The novels The Thin Line (1983) and Absolute Pitch (published only in German translation) embody dilemmas and thoughts of a contemporary artist.

Zagajewski also wrote several essays, in which he presented a similar world. After the manifesto The Unpresented World (1974), they mark another chapter in history of his writings. Solidarity and Solitude (1986) focuses on the pathologies and illusions of a culture that intertwines too much with politics principles and, in the same time, disregards modern artists’ dilemmas. The prose and mini-essays in Two Cities and In the Beauty of Others (1998) discuss philosophical deliberations and reflections on reading and travelling in Europe. He depicts Cracow and Paris, as well as the cities from his childhood and hypothetical places of “Central European” education, which he uses to present  the dangers that society imposes upon spiritual life. He also notices the paradoxes that arise when there are more and more informational media and less information worth conveying. Among these topics there also philosophical implications derived from the writings of Nietzsche, Junger, Cioran or Gottfired Benn.

I will never be someone who writes only about bird song, although I admire birdsong highly – but not enough to withdraw from the historical world, for the historical world is fascinating. What really interests me is the interweaving of the historical and cosmic world. The cosmic world is unmoving – or rather, it moves to a completely different rhythm. I shall never know how these worlds coexist. They are in conflict yet they complement each other – and that merits our reflection. (Adam Zagajewski)

Novels and Other Prose: