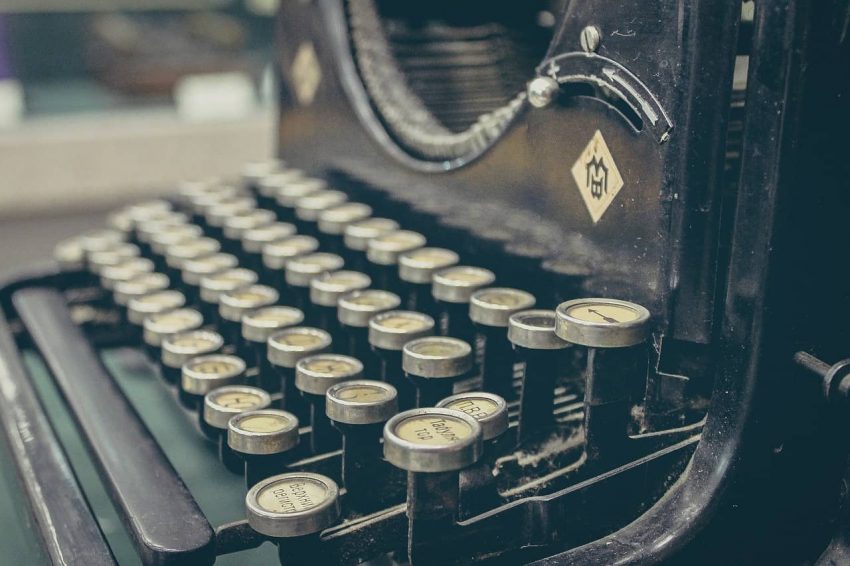 Janusz Głowacki was born in Poznań in 1983. He spent much time in Warsaw in the 90s, however, he mainly lived in New York. He died in 2017. Głowacki was a very famous playwright, screenwriter and essayist who excelled in short stories about the cultural and social aspects of the 60s and 70s. He utilized his flair for creating a sneering and ironic form to make smart fun of the cheap tinsel and middle-class snobbism that were extremely common in Warsaw these days. His parodies of the petite bourgeoisie are considered to be timeless.

Two short stories of Głowacki were turning points of his career as a writer. These were The Nonsense Spinner (1968) and The New La-ba-da Dance (1970). They made Głowacki a famous young artist. He became a popular and trendy taunter focused on social phenomena and human inadequacies. Having published many scoffing articles, in the early 70s he tried his hand in co-screenwriting. He also got the chance to try himself as an actor in several movies. Then, he jumped into playwriting which was another success – this time an international one. His first play was Adultery Punished (Cudzołóstwo ukarane, 1972). The next famous ones were Shame (1976), The Sword’(1977) and The Sloven (1979). All of them are splendid fusions of ironic sense of humor, grotesque and a talent for observation.

As the international fame of Głowacki was rapidly developing, he decided to stay abroad. He worked in the US as a playwright. He bewildered the American audience with his Hunting Cockroaches (1986) and Antigone in New York (1992) which was his great success in both the US and Europe. It is a story about homeless emigrants living like nomads in one of New York’s parks. The titular Antigone is Anita – a Puerto Rican girl who made mistakes just like her antique equivalent. What makes the play timeless is that the contemporary story is a perfect allegory of Sophocles’ work. Jan Kott, one of the most famous theatre experts, once said that Antigone in New York was one of the three most important Polish plays ever. He also claimed that Janusz Głowacki was a man of genius just as the greatest modern dramatists – Sławomir Mrożek and Tadeusz Różewicz.