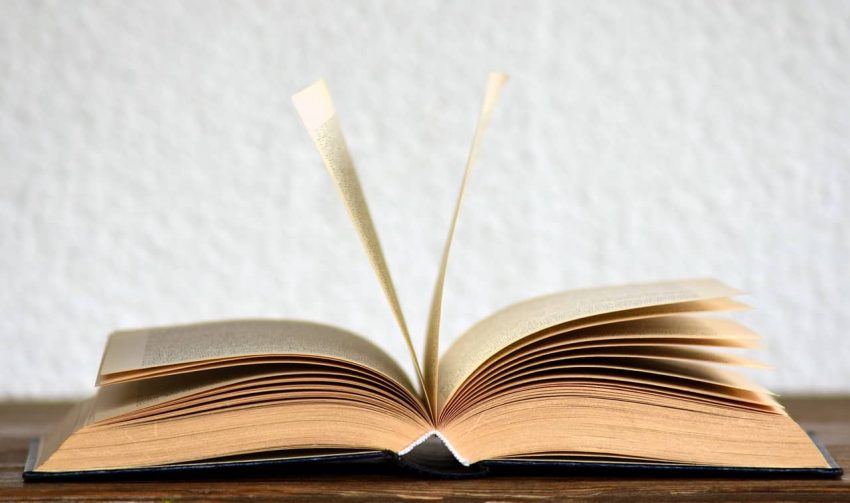 The poet and essayist, author of plays and radio dramas, was born in 1924. He was a writer of great accomplishment and an exceptional artistic and moral authority whose biography was tragically enmeshed in the history of the twentieth century. Herbert was born in Lwow. During the war, he began studying Polish literature at the clandestine Jan Kazimierz University. He also came into contact with the Home Army resistance movement. In 1944, in Cracow he began studying in the Fine Arts Academy. He also studied law and philosophy. Herbert moved to Warsaw in 1950. His first book of poetry, String of Light, came out only in 1956. For many years, he was a regular contributor to Tygodnik Powszechny, while also publishing in many other domestic and emigré journals. In December, 1975, he was a signatory of the „Protest of 59” against the planned changes in the Polish constitution. He joined the editorial staff of the illegal magazine Zapis in 1981, and went to France, where he lived for several years afterwards, in 1986. After returning to Poland, he lived in Warsaw until his death in 1998.
Herbert won many Polish and foreign literary awards, including the Koscielski Prize(1963), the Austrian Nikolaus Lenau Preis (1965), the Herder Prize (1973), and the Jerusalem Prize (1990). He is one of the most frequently translated Polish writers.

Reviewers have identified the keys to an understanding of Herbert’s poetry as disinheritance, irony and faithfulness. His verse is an attempt at renewing tradition as a fundamental value for the life of the individual. His lyrical tales contrast the moral sterility and disorientation of contemporary man to the ethical code of the heroes of Mediterranean culture, the „defenders of kingdoms without end and cities of ashes”. Pan Cogito, the hero of a famous 1974 cycle and of many later works, personifies the disparity between the feeling of reality and the yearning for fame. „He is a gray man, a reader of newspapers and habitué of dirty peripheral districts, and yet on the other hand he is the reflection of the popular consciousness without submitting to it; he seeks support in the lost heritage of mankind,” wrote Stanislaw Baranczak in his 1984 study of Herbert, Fugitive from Utopia. Irony complicates the apparent simplicity and unambiguity of Herbert’s verse. This irony is also an artistic device and an attitude towards existence. The objects of ironic exposure are the appearances that masquerade as the essence of things (as in The Return of Pan Cogito), the appearances of truth that masquerade as truth itself (The Ornamenters), the conceit of cunning and strength (The Power of Taste), and the attachment to false concepts (Considerations of the Problem of the Nation. Irony turns out to be a form of solidarity, since it offers people liberation from the authority of the community, helping them to understand the world and to live in dignity.

Herbert’s essays, on the other hand, seem to be mere „reports on journeys” to the places where European culture was born and flourished. The Barbarian in the Garden offers „accounts” of trips to France and Italy, and Still Life with Horse-Bit is an account of a trip to seventeenth-century Holland, swept with a passion for collecting paintings. „From prehistoric cave paintings through Greek temples and Gothic cathedrals, to the landscapes, interiors and still lifes of seventeenth-century Holland, Herbert constructs a lecture on the way that art becomes human nature,” writes Ewa Wiegandt. In Still Life with Horse-Bit, Herbert amazes us with his depiction of how naturally art functioned in the society that produced Rembrandt, Vermeer, and hundreds of other lesser-or better-known artists. This is how Herbert concluded one of his sketches: We are the ones who are poor, very poor. The great majority of contemporary art comes out in favor of chaos, gesticulating in vacuity or recounting the history of its own sterile spirit. All the Old Masters, without exception, could say with Racine: 'We work in order to please the public’, which means that they believed in the sense of their work, and in the possibility of interhuman understanding… Praise be to such naiveté.